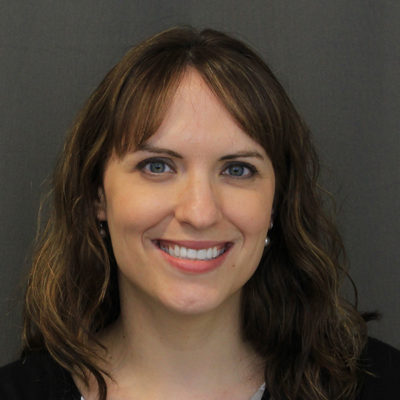 I am a part-time instructor within the Diagnostic Medical and Vascular Sonography programs here at PA College. I am passionate about sonography and its instruction! I enjoy getting to know my students and watching them grow their skills throughout the program(s).

Active within the profession, I have published journal articles and textbook chapters, as well as had the opportunity to speak at national meetings, provide peer-reviews for the professional journal, and be involved with the creation of the national pediatric sonography registry examination. I have also had research experience in this field.

Judge a man by his questions rather than by his answers. -Voltaire